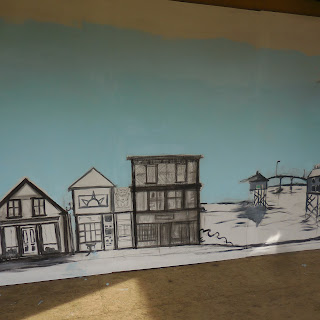 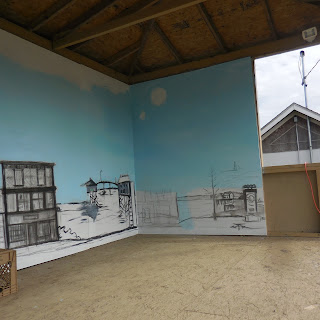 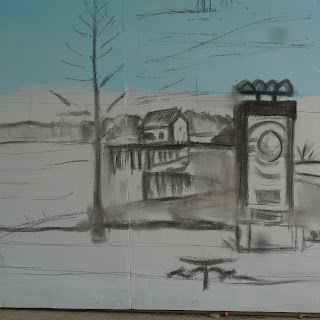 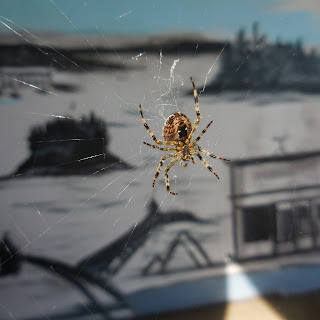 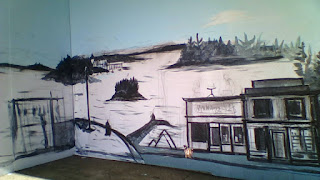 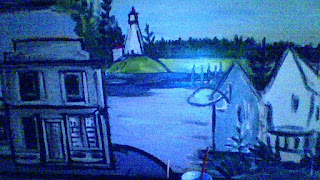 Posted by Sherry Ashby at 6:09 PM No comments: 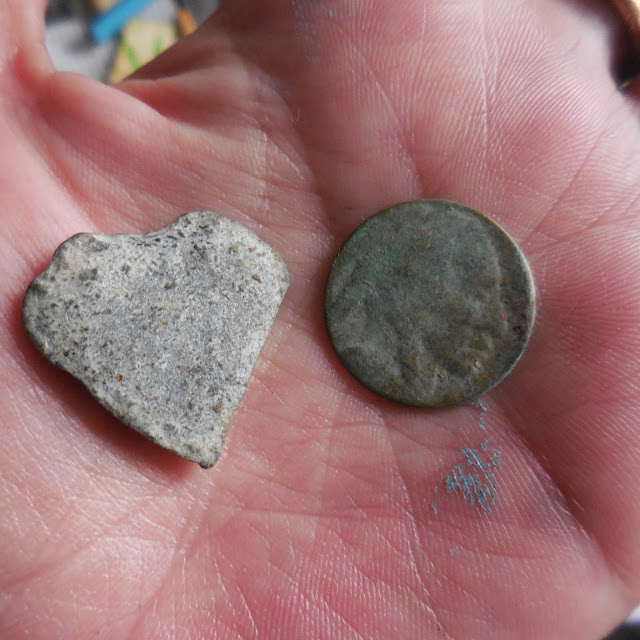 I Want To Be

when old age sets
white haired and amber eyed all aglow
A Woman who enjoyed her youth
Who savored every step
like it was the last bit of the gravy on the plate
I fought hard
to make it sing
to find my voice
to stand tall
I pray my children fly stronger on their own wings
I want to be - that woman with peace in her eyes
I fought hard for love she says . . . and won.
~ sherry ashby
Posted by Sherry Ashby at 4:24 PM No comments: 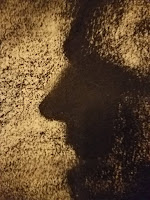 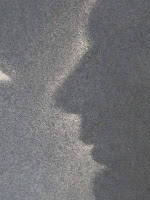 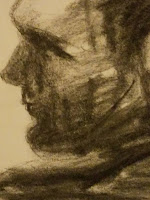 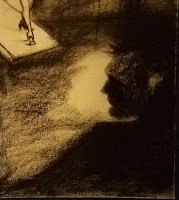 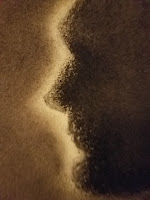 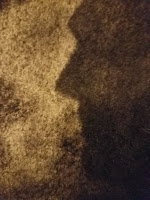 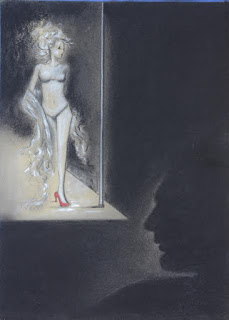 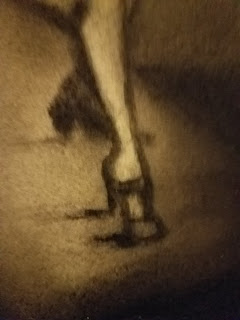 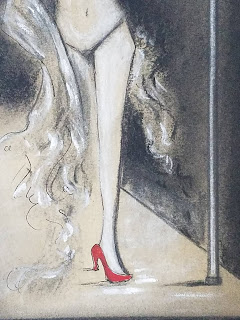 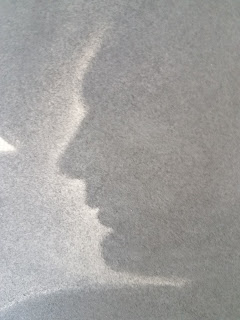 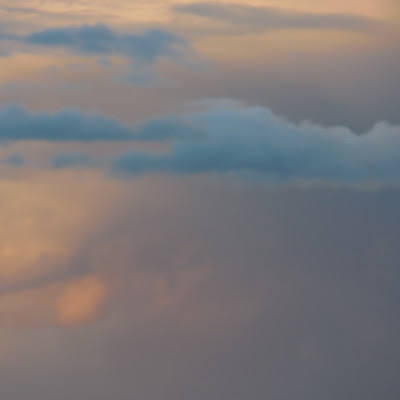 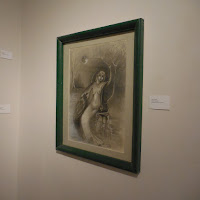 
You Were My Fish
swimming up stream
always against the tide

you were my angel, my lover, my demon
you filled it all with toxic venom and sweet sweet love
wide awake in a house of mirrors
you beckoned- I came and came and came again
juice poured through every crack, every crevice
until I was barren.

concubine
my addiction- I bled for you and you alone
you were mine but never mine
I was yours, always yours

dancing in the moon
though never roaming always still

Posted by Sherry Ashby at 5:42 PM No comments:


New Journeys start....but the past is not erased. Try as you may to forget, it is a part of you. Embrace. So much beauty...I saw in you. Finding that same beauty in myself is part of the new journey. As I see beauty in me I see beauty in you. Forgiveness, letting go of anger and bitterness. You will forever be part of my soul, my life...no one can take that away. We are connected, why not be connected in love? The dark and the light is equal in it's importance. No matter the outcome....love will always lie in the foundation of  how we were born and it is how we will die...united in love in loves embrace.

Posted by Sherry Ashby at 3:19 PM No comments: